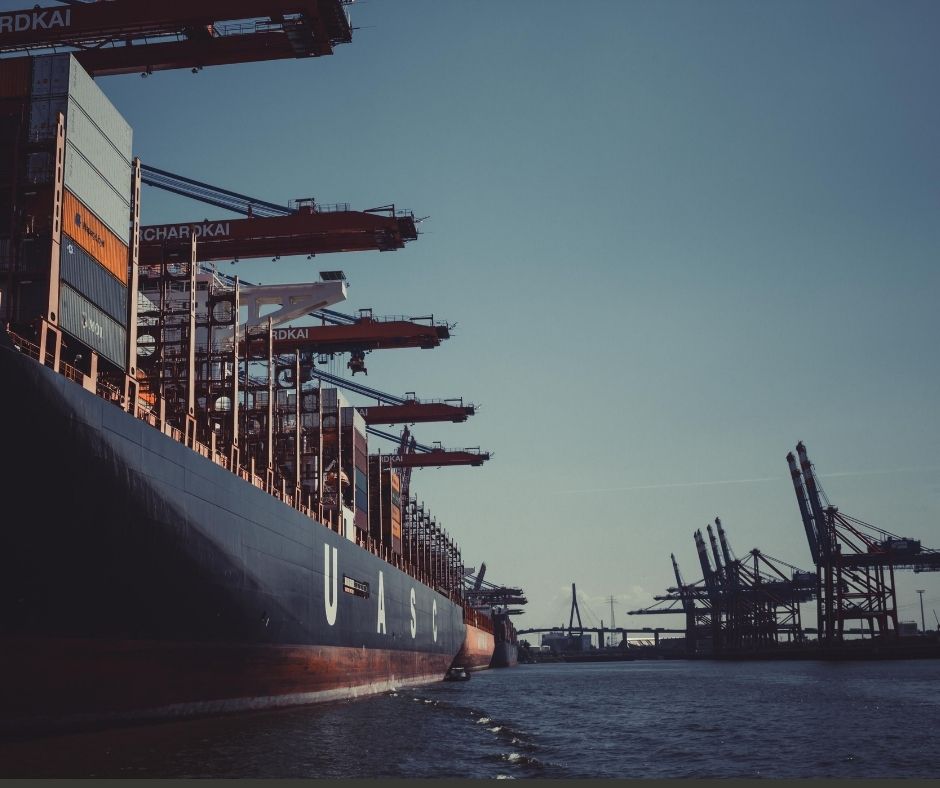 Irish couriers and businesses are attempting to avoid the bureaucracy and delay-stricken Brexit Britain, and are sending ships directly to Europe rather than bypassing the UK. This is despite direct sea routes to France being not only slower but more expensive than crossing the Irish Sea causing, the number of ferries crossing from Ireland to France to have increased dramatically.

In the week ending the 22nd February, there was a 49% fall in freight lines from Ireland on Stena Line ferries. It has been said that by going direct, couriers avoid the new Brexit red tape and paperwork associated with the UK route.

“Two months after Great Britain (GB) left the EU single market and customs union, the volume of freight being shipped across the Irish Sea from the Republic of Ireland to GB is still down significantly, raising further questions about government claims that trading volumes are returning to normal.” – BBC’s Chris Morris says.

Glenn Carr, the general manager of Rosslare Europort claims that “at one stage in January freight trade to the UK was down 70%. It’s picked up since then, but now the week-on-week increase is only incremental.”

If you are worried about your couriers or shipping service, you can rest assured that the service being provided by MAK couriers and Global Express Despatch will remain unaffected.

If you are looking to send a parcel to Europe, you can be assured that Global Express Despatch’s European postal delivery service is totally unhindered by Brexit. Post your package safely and for great value for money today. Fill in the form on this page for a FREE quote to ensure you get the best price possible!

Unlike some parcel delivery services that have had to cancel their European delivery offering, our premium supplier UPS has meticulously prepared for the logistics and red tape required along with the Brexit deadline and are pleased to say that their service to the European Union is unaffected. As a preferred supplier, booking with Global Express Despatch makes the process easier cheaper and safer.

We'll be with you within 60 minutes.